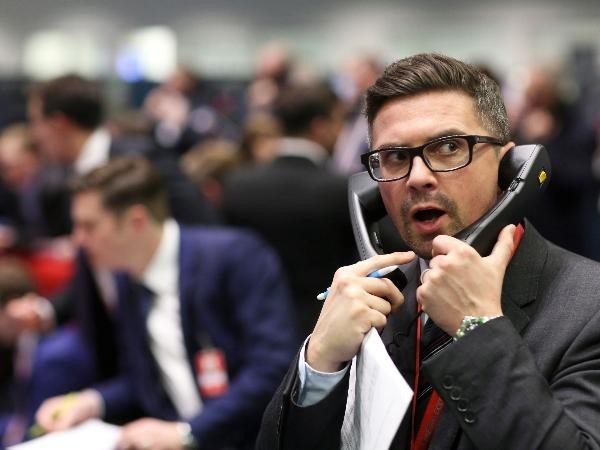 Markets are affected by changing expectations on the Fed’s interest rate rises and the deepening of the Ukraine war.

U.S. equities declined on Monday as market anxiety over Federal Reserve policy and the development of the Ukraine crisis persisted.

After modest gains, the S&P 500 started to decline and lost 1.1% into the early afternoon. The Nasdaq Composite led the way lower, down 1.5%, while the Dow Jones Industrial Average fell 0.6%.

Some experts believe the stock market won’t benefit much from Monday’s Indigenous Peoples/Columbus Day holiday closure of the U.S. bond market.
According to Michael Antonelli, a market strategist at Baird, the narrative for equities has been defined by the bond market. “We need bond buyers before we have stock investors…the argument for equities is pretty weak until rates start to decrease.”

Almost all of the S&P 500’s 11 sectors had daily declines, except shares of utility firms, which managed to post 0.2% gains. The widespread movement highlights recent weeks’ stock market volatility has consistently sent prices up or down.

Recent market movements have mainly been caused by shifting expectations for more interest rate rises from the Fed. The unemployment rate dropped to a half-century low in Friday’s jobs report, indicating that the labor market is still tight. This raised fears that the Fed would tighten financial conditions more forcefully.

The prospect of a “Fed pivot,” in which the central bank would stop raising interest rates and send equities surging, has been primarily crushed. According to FactSet futures data, traders anticipate the benchmark federal funds rate to reach over 4.7% by the second quarter of 2023, which is more optimistic than the Fed’s projections.

“There is nothing to suggest the Fed will be dovish or pivot for at least many months,” said Mr. Antonelli. “Inflation is still strong, and the job market is robust.”

The following U.S. inflation data release, scheduled for Thursday, is anticipated by investors as a critical sign of potential future monetary policy.

Markets are still suffering from their hangover. The Fed’s current goal is inflation, and the U.S. job market is still extraordinarily robust, according to Fahad Kamal, chief investment officer at Kleinwort Hambros. The anticipated inflation rate, he claimed, is currently “the most significant number in the world.

Everyone anticipates a weak earnings season, but most of it has already been factored in. We expect downgrades and lowered outlook. Even yet, it doesn’t rule out the possibility of unpleasant shocks.

The earnings season is accelerating, with well-known companies in the consumer and financial sectors expected to report this week. Wednesday is for PepsiCo, while Thursday is for reports from Delta Air Lines, Walgreens Boots Alliance, and BlackRock. On Friday, information will be released by JPMorgan, Wells Fargo, Morgan Stanley, and Citigroup.

“Everyone anticipates a weak earnings season, but most of it has already been factored in. We expect downgrades and lowered outlook. However, that doesn’t rule out the possibility of unpleasant shocks, according to Esty Dwek, a chief investment officer of FlowBank.

Internationally, the Stoxx Europe 600 index decreased by 0.4%. The Bank of England announced it might raise the number of bonds it buys as part of a program to stabilize the market and proposed a new repo facility for banks. U.K. government bonds saw a decline. The 30-year gilt yield increased to 4.586% from 4.380% on Friday, continuing its upward trend for a sixth straight trading day.

“There’s a credibility problem. James Athey, an investment manager at Abrdn, said that the bank’s statement that it might or might not purchase any bonds “doesn’t deal with it.” The British government has caused unrest in the U.K. markets with a divisive tax cut deal.

Additionally, Mr. Athey noted that investors holding long-dated gilts would get increasingly anxious as the program’s termination date drew nearer. On Friday, the program is scheduled to terminate.

The most critical benchmarks fell in Asia. Shanghai’s Composite Index decreased by 1.7%, and the Hang Seng in Hong Kong declined by 3%.

Brent, the benchmark for all petroleum prices worldwide, was trading at $97.52 a barrel. Traders said their attention was focused on the upcoming inflation report and what it would indicate for Fed policy. 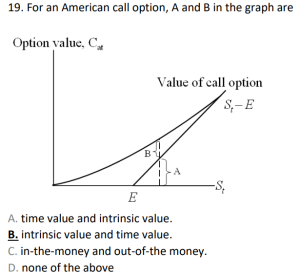 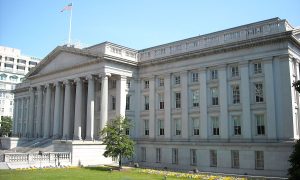 Next post The Three Largest holders of Treasury securities—the Federal Reserve, other Governments, and Commercial Banks—Are all Pulling Out at Once.
Philjoe.co