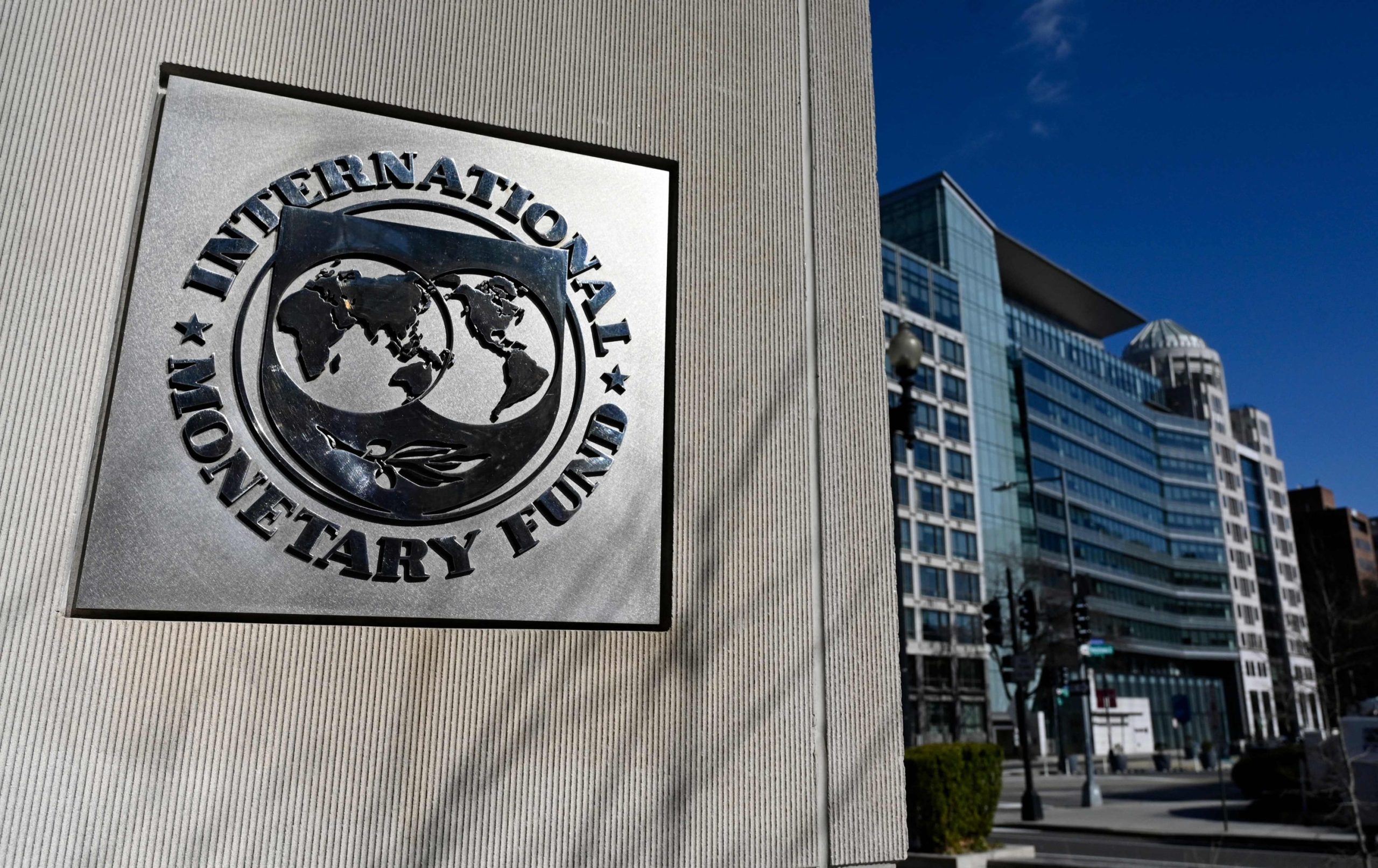 The International Monetary Fund expects 2023 to be a recession for millions worldwide. It projects that global GDP will drop to 2.7% next year, 0.2 percentage points below its July prediction.

The IMF stated in its World Economic Outlook, released on Tuesday that this is “the lowest growth profile since 2001,” excluding the global financial crisis and the height of the Covid-19 outbreak. Its projected GDP for this year was 3.2%, which decreased from the 6% predicted in 2021.

The research, which echoed warnings from the United Nations, the World Bank, and other global CEOs, stated that “the worst is still to come” and that “for many individuals, 2023 will feel like a recession.”

The three largest economies—the United States, the European Union, and China—will continue to slow. In contrast, more than a third of the global economy will see two consecutive quarters of negative growth.

In response to the news, IMF Chief Economist Pierre-Olivier Gourinchas said on Tuesday that “next year is going to be unpleasant.” There would be a significant slowdown and economic misery, he said.

The IMF identified three significant developments that are now impeding growth in its report: the invasion of Ukraine by Russia, the cost-of-living problem, and China’s economic downturn. Together, they provide a “volatile” era regarding economics, geopolitics, and the environment.

According to the research, the conflict in Ukraine continues to “powerfully undermine the global economy,” with its effects leading to a “serious” energy crisis in Europe and the devastation in Ukraine.

Given that Russia is delivering less than 20% of what it did in 2021, natural gas prices have more than doubled since 2021. The violence has caused food costs to increase as well.

“We observe increased levels of severe poverty… how many individuals subsist on $7 a day? That amounts to 47% of the world’s population who are poor. People are hurting; that much is obvious, van Trotsenburg said to CNBC’s Geoff Cutmore on Tuesday.

The world economy “remains historically fragile,” the financial markets are “showing symptoms of stress,” and the danger of “miscalibration” in monetary, fiscal, or economic policy has “risen considerably,” according to the IMF.

Analysts are debating whether the Federal Reserve responded to U.S. inflation quickly enough when the report is released. The Bank of England was forced to announce extra steps this week to stabilize the British economy and an unwelcome rise in bond rates, while the European Central Bank just reached positive rate territory for the first time since 2014.

According to the research released on Tuesday, “front-loaded and vigorous monetary tightening” is required, although strong labor markets in the U.S. and the U.K. signal that a “large” slump is not “inevitable.”

Additionally, the group stressed that “fiscal policy should not act in opposition to monetary authorities’ attempts to contain inflation.” These remarks are in line with the unusual statement made by the IMF late last month in response to the tax cuts announced by British Prime Minister Liz Truss. Truss should “re-evaluate” the fiscal plan, according to the IMF.

Gourinchas responded, “Certainly not,” when asked if the U.K. served as a “poster child for economic illiteracy.”

The government’s announcement that there would be a fiscal event at the end of the month and that the OBR (Office for Budget Responsibility) will be involved in analyzing the plans has been welcomed, he said.

According to Gourinchas, “I believe everything is moving in the direction of ‘let’s have a three-sixty on budgetary planning and make sure we’re all traveling correctly.”

According to the research, the oil crisis “is not a transient shock,” and it “is weighing hard on the world’s economies,” particularly in Europe.

The research also stated that “the geopolitical realignment of energy supplies in the wake of Russia’s conflict against Ukraine is extensive and long-lasting.” Winter 2022 will be difficult for Europe, but winter 2023 will probably be worse, according to the IMF.

In an October 4 interview with CNBC’s Hadley Gamble at the Warsaw Security Forum in Poland, U.S. Sen. Chris Murphy attacked Europe’s excessive reliance on Russian energy, saying it was a mistake for Europe “to have been welded to Russia when it comes to energy.”

The problem was “quite predicted,” according to Jamie Dimon, CEO of JPMorgan Chase, who also said that the United States should have been producing more oil and gas.

“America must assume true leadership responsibilities. America, not Saudi Arabia, is the swing producer. He remarked regarding Russia’s invasion of Ukraine on February 24, “We should have done that starting in March.

The current energy problems in Europe, according to Mateusz Morawiecki, the prime minister of Poland, are “consequences of a feeble policy, horrible policy, which Germany drove.”

The actual cost of the deal between Germany and Russia, according to Morawiecki, was a “lack of gas and very exorbitant prices of gas and power throughout Europe.” 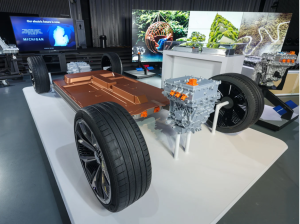 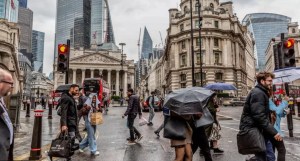 Next post The Bank of England Expands Bond Market Rescue to Restore Financial Stability in the United Kingdom
Philjoe.co