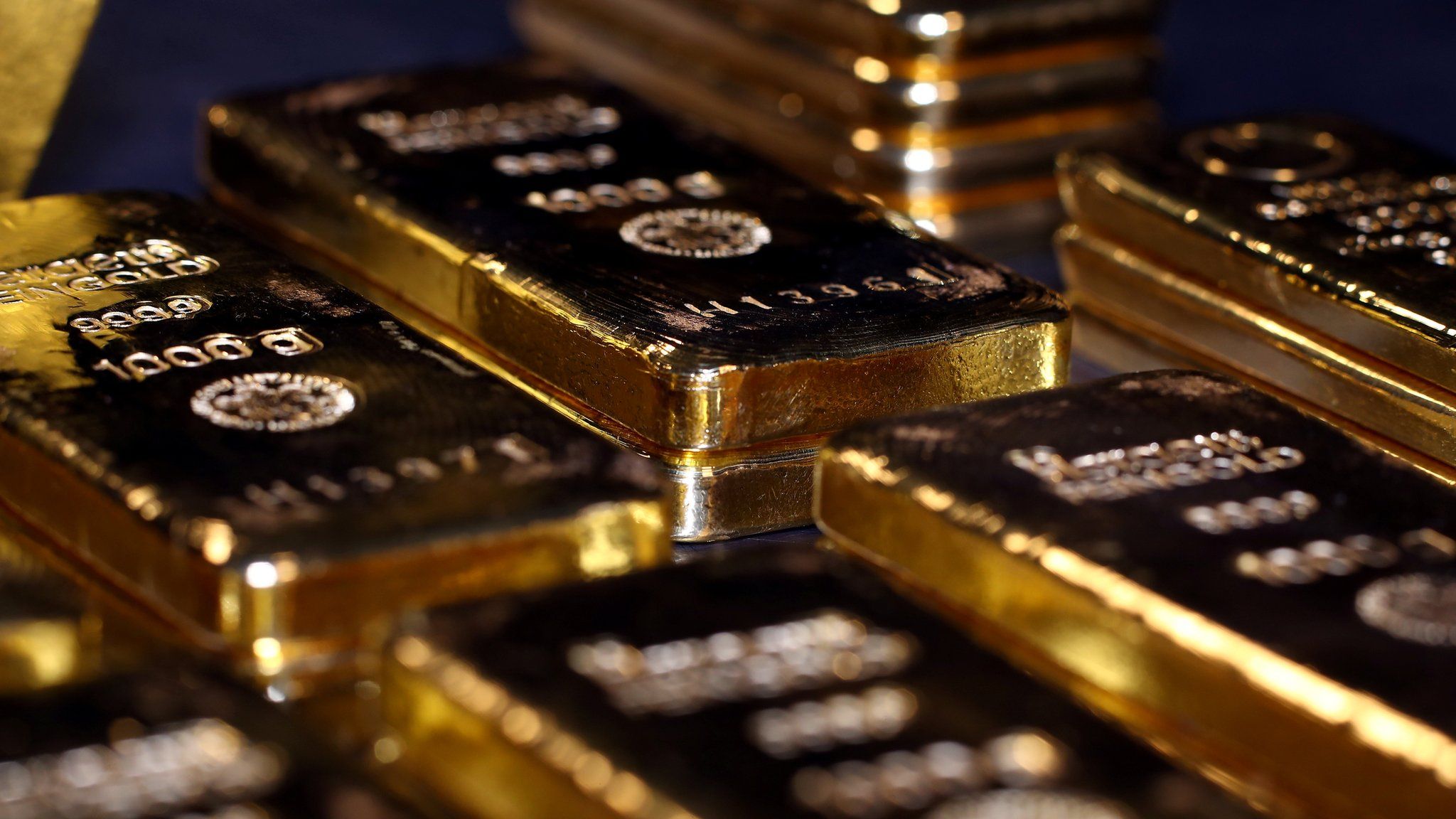 Unemployment declines as nonfarm payrolls increase faster than anticipated. The restrictive Fed policy in 2022 has put pressure on the price of gold.

After US employment statistics revealed the labor market is still tight, and the Federal Reserve is maintaining its hawkish policy course, gold prices fell below $1,700 an ounce.

Last month, nonfarm payrolls increased by 263,000, somewhat more than experts had predicted, but the unemployment rate decreased. Following the announcement of the data, the dollar and Treasury rates rose, which placed pressure on gold, causing it to decline by as much as 1.3%.

The report will set the Fed up for another disproportionate interest rate increase as it attempts to temper the US labor market, contributing to the most vigorous inflation in decades. The central bank’s constant rate increases have put pressure on gold throughout the year, forcing it to fall almost 17% from its high in March.

According to Ed Moya, senior market analyst at Oanda, “a strong NFP data kept aggressive tightening by the Fed on the table,” putting pressure on gold. “The economy is not collapsing as quickly as some traders had predicted. He added that a Fed pivot is unlikely if next week’s inflation does not yield any pleasant surprises, noting that bullion is susceptible to a further decline near the $1,680 mark. ​

According to John Williams, president of the New York Fed, interest rates must eventually climb to around 4.5 percent. Still, the speed and final height of the tightening campaign will depend on the economy’s health.

In a talk moderated by SUNY Buffalo in western New York on Friday, Williams said, “The timing of it and how high we have to hike interest rates is going to rely on the facts.” The current priority is bringing inflation back down to 2%. Williams is an important part of Chair Jerome Powell’s management team and the vice chair of the Federal Open Market Committee, which sets interest rates.

Gold rose beyond $1,700 earlier in the week due to weaker-than-expected statistics on US manufacturing and job openings that raised hopes that the Fed could scale back its hawkish rate increases. Officials from the Fed maintain that inflation is still too high and that market volatility won’t stop them from tightening policy. 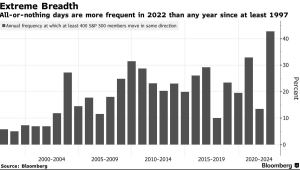 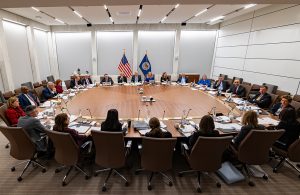 Next post Upcoming Fed Meeting will Determine Whether Can Stabilize or Revert to Bear market Lows.