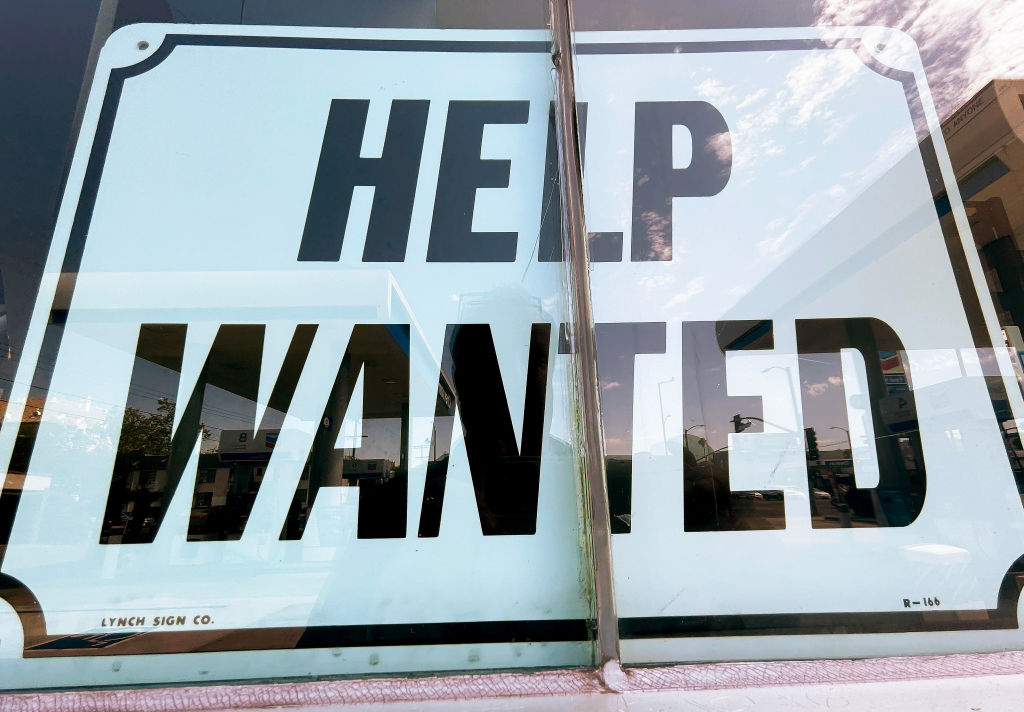 The government is attempting to stop wage pressures from fueling greater inflation.

The Federal Reserve will likely approve a second significant interest rate rise at its meeting next month as a result of September’s strong job report. Officials want to raise borrowing costs to levels that will weaken the labor market and reduce inflationary pressures.

In September, employers hired 263,000 more people. It is still far more than the monthly increases of about 50,000 that analysts believe would prevent the unemployment rate from declining, even though it represented a modest slowdown from the usual hiring pace in recent months.

In September, the jobless rate decreased to 3.5% from 3.7% in August. In September, average hourly wages increased 0.3% from August and 5% from a year earlier, which was a little slower rate of growth than in the previous month.

In an effort to battle inflation that is approaching 40-year highs, Fed policymakers have been aggressively hiking rates this year. Last year, officials thought that supply-chain bottlenecks and high demand supported by government stimulus were raising prices. However, they are increasingly worried that tight labor markets in the United States might sustain higher costs in the years to come, despite falling energy prices and rising prices for products like used vehicles.

The benchmark federal funds rate was raised by 0.75 percentage points at each of the Fed’s most recent three meetings, reaching a range between 3% and 3.25% last month—the fastest rate of rises since the 1980s. At their meeting on November 1-2, officials have said they are ready to make a fourth rise of 0.75 points.

The goal of Fed officials is to raise rates to levels that will reduce hiring, investment, and expenditure. Rate hikes boost borrowing costs and drive down stock and other asset prices.

In light of the fact that inflation is currently running well above the Federal Reserve’s 2% target, Fed governor Christopher Waller stated on Thursday that he didn’t anticipate the release of any new economic data in the upcoming weeks, including Friday’s employment figures, to materially change his or his colleagues’ expectations before the Fed’s meeting next month.

Following their fourth straight increase of 0.75 points in interest rates at that meeting, Mr. Waller predicted that authorities would discuss lowering the rate of rate increases.

These statements supported investor expectations that the Fed would increase rates by 0.75 points further the following month. According to CME Group, there is an 84% chance that this hike will occur during the meeting on November 1-2.

According to a different Labor Department data released this week, there were 10.1 million unfilled positions in the country at the end of August, down 1.1 million from the previous month. Accordingly, there were 1.7 job vacancies for every jobless individual, down from 2 earlier in the year, suggesting that the labor market may be becoming less competitive.

Officials had been confident that they may be able to boost interest rates more gradually and chill the job market without significantly increasing unemployment until lately. In May, Mr. Waller claimed that the Fed might provide this’soft landing’ by managing a reduction in job openings, which are now at historically high levels, without necessarily increasing layoffs.

Officials, however, have shown a reduction in optimism about that result as a result of the inflation’s endurance in recent months. The landing strip for a smooth landing, according to Mr. Waller, has grown even more constrained “the longer inflation has been up, and the more aggressive we have to be.” 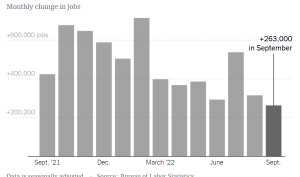 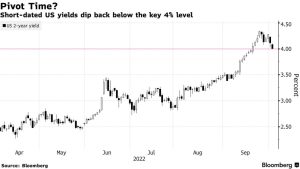